Back to News & Views 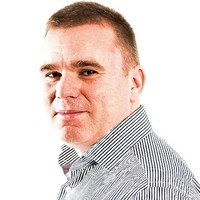 Over the last 12 months members of the DPP IMF for Advertising project group have been exploring the business benefits and potential efficiencies of making improvements to workflows in the video advertising supply chain.

One major focus has been how IMF practices could drive efficiencies in the regulatory clearance of TV commercials.

In the UK, each version of a TV commercial requires mandatory clearance by Clearcast against UK Codes of Advertising. As advertisers begin to provide more targeted variations of a commercial, for example, changing only the final pack-shot or updating on-screen text or other overlays, this can lead to a large duplication of effort during the clearance process. 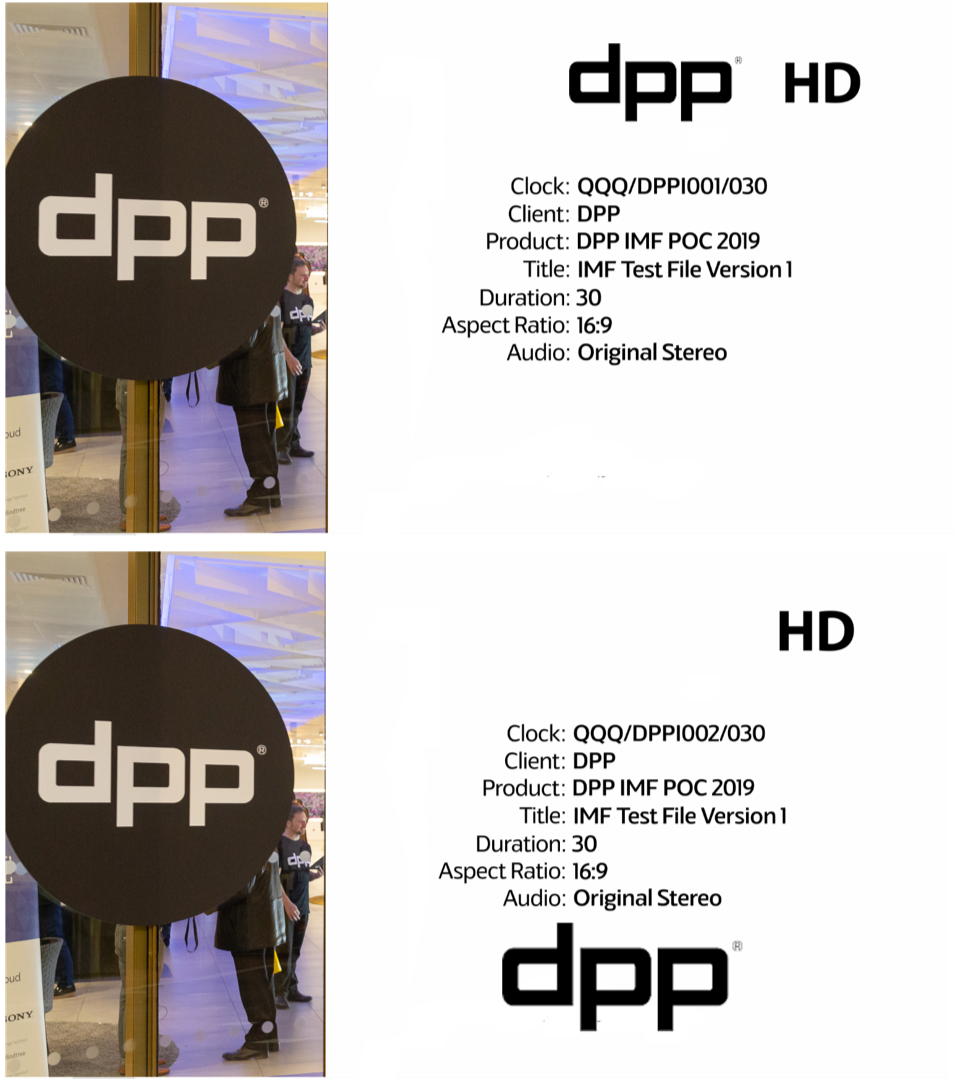 As part of the project’s initial scoping, the group had outlined and defined a number of incremental proof of concepts (PoCs) to attempt to practically prove our theories with an existing advertising process.

The project group has successfully completed the first PoC, designed to demonstrate that a relevant set of descriptive metadata can be included as part of the IMF package. This metadata is required as part of the Clearcast clearance process and as used for broadcast scheduling.

The success of the PoC measured against the following criteria:

a) The carriage of multiple versions of a TV commercial within an IMF package, containing ad-specific metadata (“Brand”, “Advertiser”, “Title” etc.). The package went through a traditional ad delivery workflow, from mastering, through clearance, and finally delivery of air-ready masters to a major broadcaster.

b) Unique identification of each version of the creative, by using the respective Clearcast ID throughout the process which is a number used when Clearcast clear an advert.

The next PoC will build on the clearance metadata by exploring how analytical advertising metadata, such as tracking data, can be carried from the creative process through to Ad Management Systems and Ad Servers.

The final PoC in this initial phase will see the group make use of features introduced in DPP006 Auxiliary Image Sequence, which provides the ability to add graphic or text overlays within the IMF package.

This is probably the most exciting part of the project to date, as the ability to supply on-screen text, graphics, or even in-vision signing as individual elements will enable efficient use of reusable assets within the IMF package. This becomes possible without substantial overhead in the storage size of the IMF package.

DPP member companies are invited to participate in any of the group’s PoCs, and we’re especially interested to hear at this time from vendors who could provide tools to generate TSP 2121-1 compliant packages, and conform the CPLs to flattened formats for exchange or broadcast.

To find out more or get involved with this work, please contact: 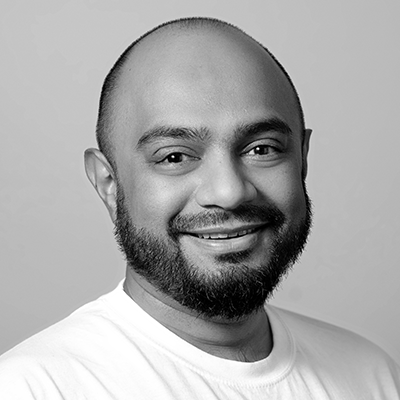